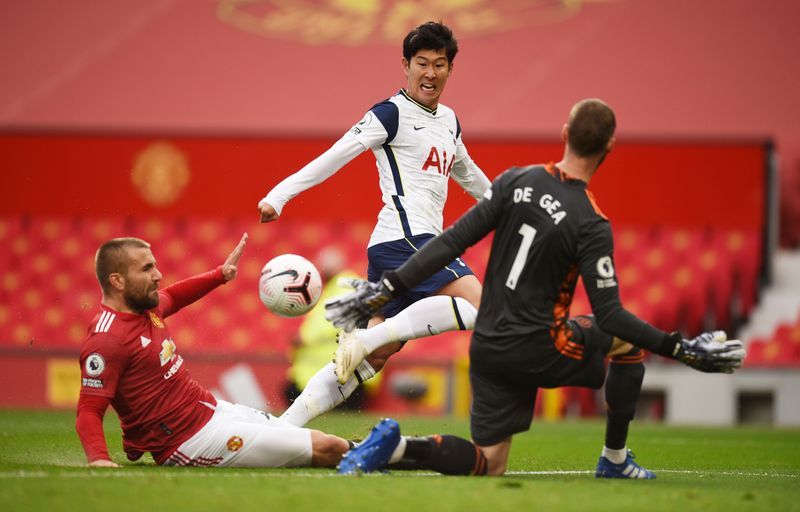 The total of five signings before the 11pm deadline window got shut.
But the major problem still looms, did they address all the areas they needed to strengthen?

We needed a CB, CDM, RW but we went on to strengthen every other position but these so I would say no, the problem isn’t solved and we did not fill the gaps that were needed to be filled.

The current mood of the fans have bubbled up after the horrendous performance against Tottenham Hotspurs.

And on top of that these signings did not make them happy either since the club failed to get in the players that were desired by the manager.

Despite a busy deadline day transfers United failed to fill the CB position, a key position which needed strengthening specially after horrific display from Maguire, Bailly and Shaw against Spurs.

The reds failed to sign a single of their top targets in every area they were looking to buy.

But the fans knew no such thing is gonna happen when Woodward made it clear the club doesn’t wanna splash in the wake of the loss they suffered in the pandemic.

Ole’s ideal plan was to create a young team. He got rid of the dead wood in the first season itself but we went on to sign a 33 year old in the next. This could be a good signing provided he stays healthy.

I would have been jumping with joy if we would have signed Cavani 2 or 3 years ago, I have always admired that player but right now I am having mixed feelings, is he going to be another Falcao? I really hope not.

Our board is clearly clueless, they did not pre planned for the transfer window.
Cavani was free agent since six month and yet we chose to get him in on the last day, why? cause he wasn’t even a part of our plan.

If money was the problem why didn’t we got rid of players like Marcus Rojo,
Phil Jones, Romaro to clear out the funds for fresh players?

We needed players for completely different position, we wanted a quick fix so we can compete for the title THIS SEASON. We needed to close the 33 points gap to the leaders.

We cannot wait for our young signings to mature five years down the line till they become worthy of the first team.

If you look at other teams in the Premier League everyone including Arsenal and Everton have made remarkable signing and I won’t be surprised if they finish above us.

The manager is always the scape goat irrespective of weather they had the backing of the board.

I would only urge everyone to not stop pointing out the flaws we have at the club and to not push the manager under the knife.

What do you think about the transfers?
Comment down your views.