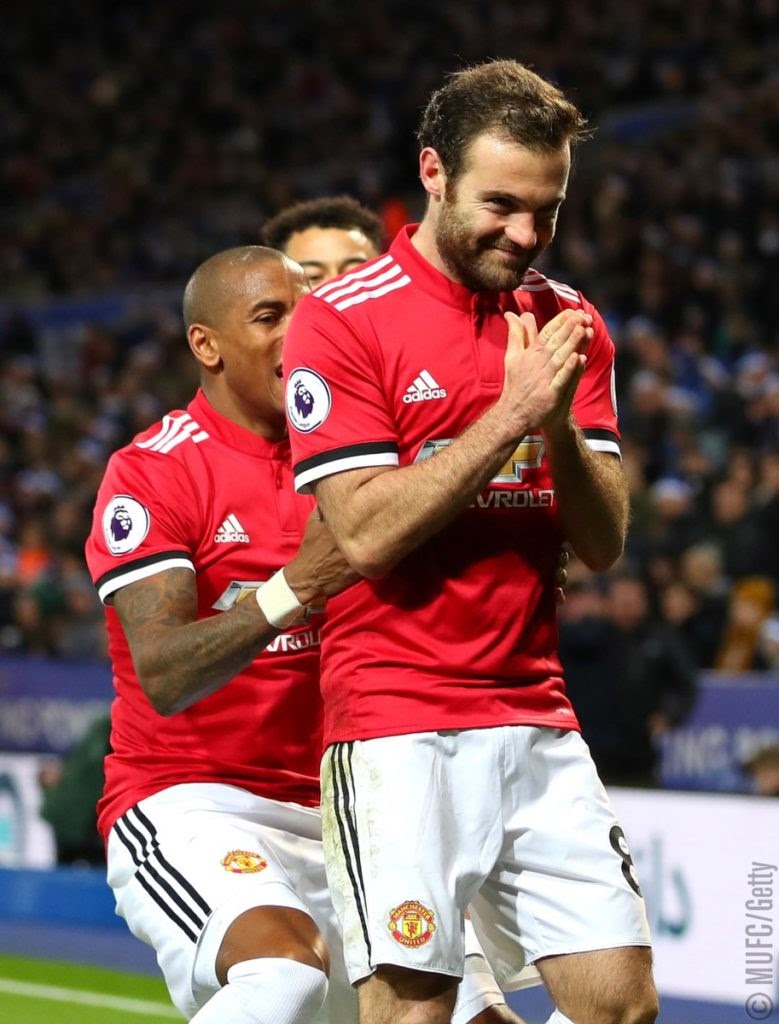 Juan Mata sat for an interview with a Spanish TV yesterday and discussed the wages he, his team mates and other footballers earn these days.

“Football is very well remunerated at this level,” Mata said. “It’s like we live in a bubble.

“With respect to the rest of society, we earn a ridiculous amount. It’s unfathomable.”

“With respect to the world of football, I earn a normal wage. But compared to 99.9% of Spain and the rest of the world, I earn an obscene amount.

“The barometer we use for measuring our salaries is comparing them to those of our team-mates and what other players are earning elsewhere.

“The barometer we use for measuring our salaries is comparing them to those of our team-mates and what other players are earning elsewhere.

“I live in a bubble. Real life is the one my friends live. They’ve had to look for work, sign on to the dole and emigrate.

“That’s normal life now. My life as a footballer is not normal. It scares me sometimes to think about just how protected I am.

“The smallest problem and someone will come and fix it for me. That’s one of the aspects in which we don’t live a normal life.” 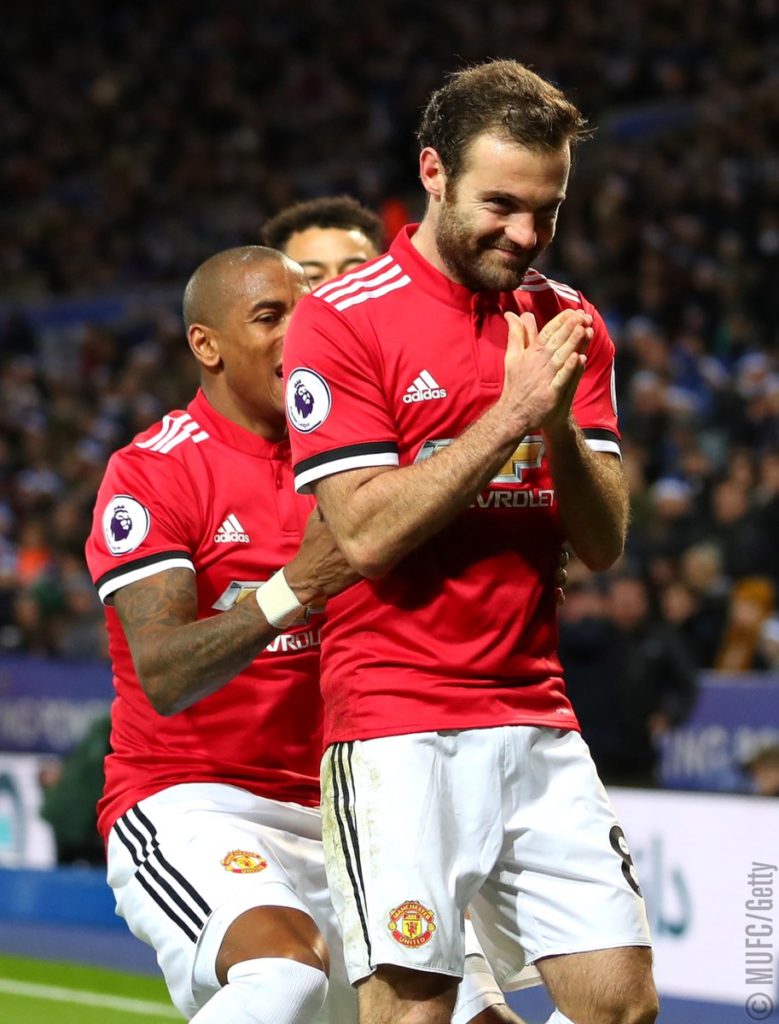 Juan Mata about the ridiculous fees in the modern transfer window.

“I can understand what they’re talking about. The business side of football makes it seem as though the owners are now more important than the fans.

“It’s not like the football of old; there wasn’t as much press coverage before or as many interested parties looking for their cut.”

“Every player thinks he’s Maradona when he joins a big club. That happens to all of us but then you start to notice it in the younger players.

“You see kids who think they’re rock stars; wearing extravagant clothes and driving fancy cars… and sometimes you have to take them aside and have a word.”