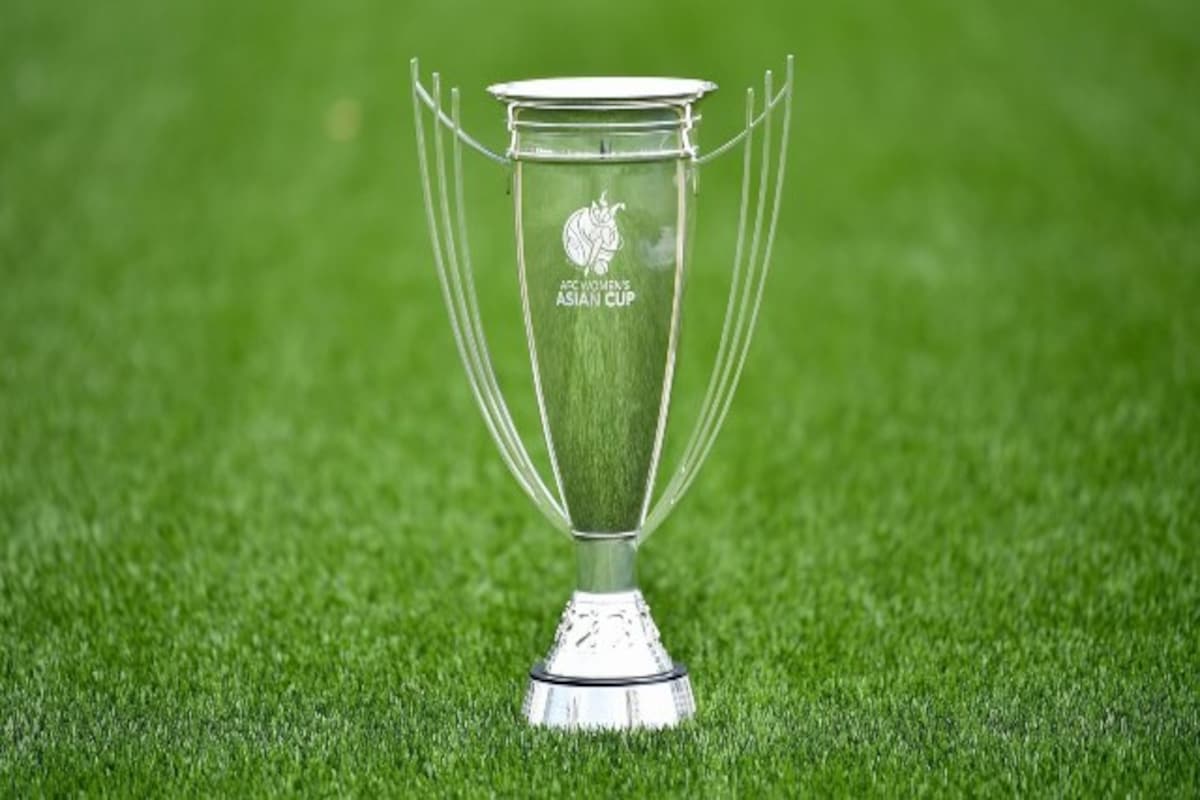 The senior women’s national team is all set to start their AFC Women’s Asian Cup 2022 journey today. It is being held in India, Mumbai, and Pune behind closed doors.

Here is all you need to know about the tournament and the team.

India will be playing without their two best players Bala Devi and Sangita Basfore.

Bala underwent surgery and is still recovering after she incurred an ACL injury. Sangita, on the other hand, got an ACL injury following a set of friendlies in UAE and Bahrain.

“It’s a big challenge for us but playing in this tournament also presents a huge opportunity for us to put Indian football on the center stage,” said Ashalata.

“We are hoping the AFC Women’s Asian Cup will elevate women’s football in our country.

“Of course, it’s a challenge for us but if we get the opportunity to advance into the quarter-finals, then we stand a good chance of qualifying for the 2022 FIFA World Cup and that will be huge.”

Who has the most titles?

While Japan is the two-time defending champion China remains the most successful team. China has won AFC Women’s Asian Cup eight times. India have two runners-up finishes in 1980 and 1983.

Indian National team will be playing without their 2 key Tigresses Bala Devi and Sangita Basfore. Take a look at the key players who were selected for the 23 player squad for the tournament.

Yumnam Kamala Devi: Plays as a midfielder and an occasional striker for the Indian team. She plays for Gokulam Kerala FC in the Indian Women’s League. She has scored 33 goals for the national team. Kamala Devi was a part of the Indian team that won the SAFF Championships, 2010, And’ SAG South Asian games in 2010, 2012, and 2014. At the 2012 tournament, she was awarded the Best Player of the Final

Indumathi Kathiresan: Kathiresan has represented the India women’s national football team since 2014. She scored 6 goals in the 2014 SAFF Women’s Championship. Then she became the regular choice of the national team.

Loitongbam Ashalata Devi: known as Ashalata Devi, is an Indian professional football player who plays as a defender for the Indian national team and Indian Women’s League side Sethu FC.

She is the current captain of the Indian women’s national football team. Devi is considered one of the finest defenders in Asia.

Aditi Chauhan: Plays as a goalkeeper for Indian club Gokulam Kerala and the Indian national team. As a child, she was very involved in various sports. She participated in karate and basketball. After showing promise in basketball, Chauhan was selected for the youth state team for the sport.

Through basketball, Chauhan developed a good grip of the ball and a good athletic build. She was convinced by her coach to attend trials for the football team as a goalkeeper. Chauhan was successful and eventually, at age 15, appeared on the team for the Delhi women’s football team U19 squad.

In August 2015, Chauhan joined West Ham United Ladies. She made her debut on 16 August 2015 in a 0–5 defeat by Coventry Ladies and in doing so became the first player from the India national women’s team to play competitively in England

Apart from deciding the continental champions, the tournament will also give the opportunity to the quarterfinalist a stage to qualify for the 2023 FIFA Women’s World Cup in Australia and New Zealand.

How many teams are competing?

A total of 12 teams are competing in the tournament who are further divided into 3 groups of 4 teams each. The top 2 teams will of each group and the two best third-placed teams qualify for the quarter-finals.

Which Group are we in?

India is in group A along with China, Chinese Taipei, and Iran who are ranked 19th, 39th, and 70th in the world respectively.

Where to watch them?

Since the matches are played behind closed doors we can only watch them live on Euro Sport and will be streamed live on Jio TV.

Thailand vs the Philippines at DY Patil Stadium, 7:30 PM

Let’s back our blue tigresses and motivate them to do better and grab the opportunity to play in FIFA WorldCup.
Come on #BlueTigresses ????

Players who can fill in during injury crises for United.

United trash Cherries with 5 goals as they move into top 4.

That mind-blowing comeback against Everton.