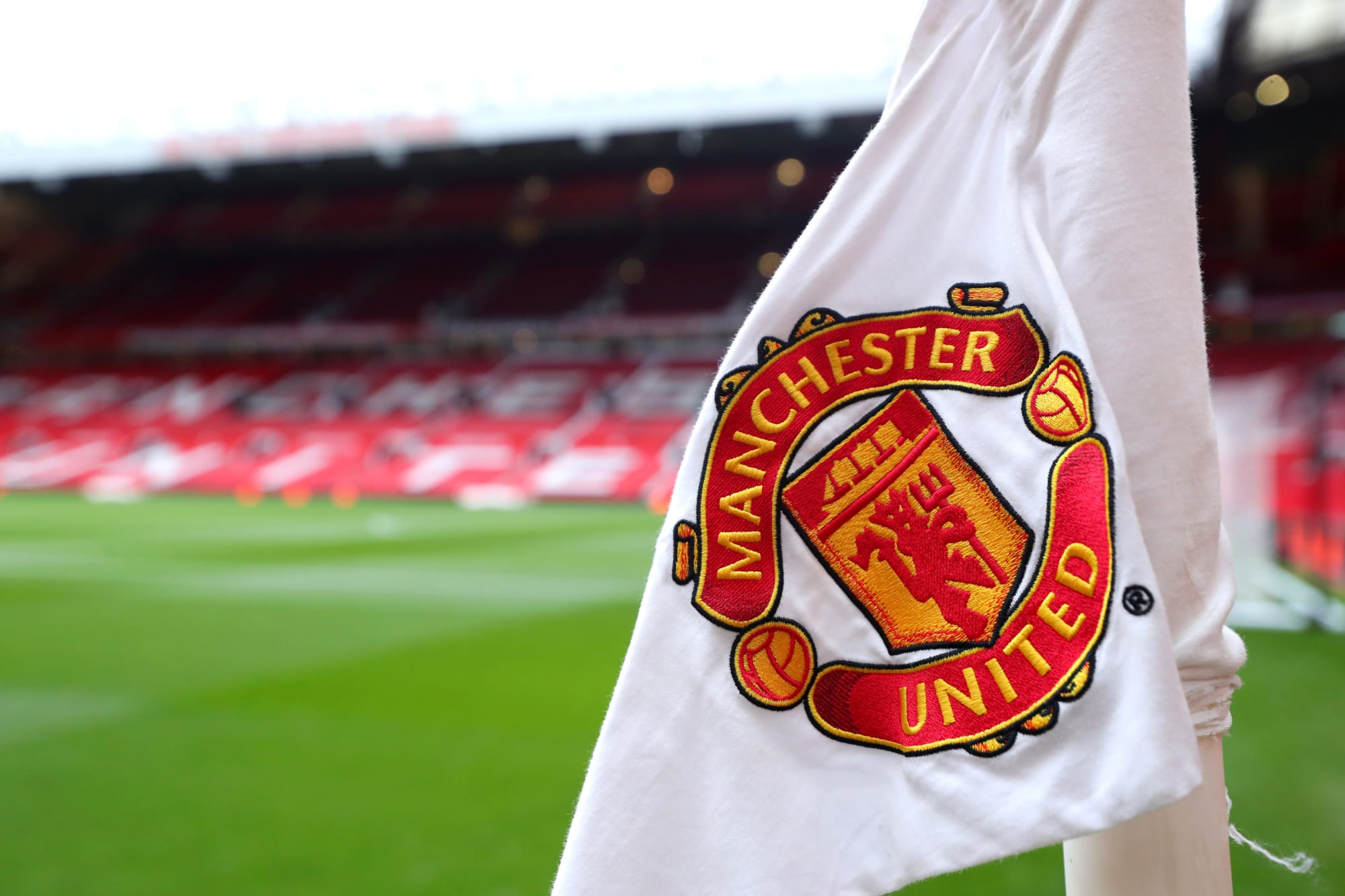 Way off pace United has come to a point where it needs a savior, again.

Unfortunately, Ole Gunnar’s reign needs to be cut short, the journey that started on the basis of emotional decision has crumbled.

It was 8th May 2013 when we got the news we had all been dreading to hear. The man who has been with the club for 27 years would retire leaving us with the most decorated Premier League club.

We were so used to the glory we forgot we had a mastermind who has won Premier League with Ashley Young, Tom Cleverly, Danny Welbeck. Yup, He made average players play well and won the league.

Some of us knew Moyes was a piece of bad news since the day we heard the rumor cause even though he had a competitive spell at Everton he had not won anything with them and here he was taking on the biggest challenge with the biggest PL team.

SAF had left a legacy behind which Moyes failed to continue miserably. United won 27 games in 51 games under him but unfortunately, he was shown the exit door after just a single season, he left United trailing at seventh position.

And here we were looking for another man the very next season.

When LVG came on we were quite hopeful- his successful time in Bundesliga was quite tempting.
He had the ability to set up foundations and had an eye for young talent. But he was no tactician who could drag United back to where SAF had left us, favorites for every trophy and champions.

His time at United was a total blunder, after 10 league matches United was in ninth place with 13 points and three victories, their worst start to the season since 1987-87.

We were mocked and laughed at and his stunts on the pitch did not help either. Some say he should have given more time and this is something which I believe in as well but passion and aggression to do everything and get the club back on the top is not something that everyone has.

Enters Mr. Mourinho, the tactical genius. The man who had an amazing spell at Porto, Chelsea, and Real Madrid. To be honest I had a very negative feeling about him. He was constantly falling out with players and fans at his previous clubs. As much as I respect his work I never had much respect for him as a person.

He did manage to win us some titles and at that moment we were relieved to be back on the winning road but it bought in a lot of negativity and instability along.

He was followed by negativity wherever he went and that’s exactly what happened at United as well. When the club denied his request for new defenders, he felt they failed him and turned against the whole system. His disinterest and hopelessness cost him control of the dressing room.

It was time, to get a new boss again.

Ole Gunnar was not a new name at Old Trafford. People adored him. He was our “super-sub” and when there were talks of him replacing Jose, everybody was delighted.

But I somehow did not feel he was ready for the role, from Molde to United?
It was a huge responsibility. No doubt he did amazing there but managing United is one of the toughest jobs in World Football

All the doubts and barriers were broken down when he managed to win 14 of his 19 matches in charge, we finally had the guy we have been looking for.

The board was supportive, we got players that we needed and were finally playing the United way.

Ole had been taking us in the right direction, from boring defensive football to proper attacking football in the earlier stages.

But Mountains were to be climbed.

Last year at this stage of the season, we had 19 points in 10 games, and this season with a much stronger squad we have 17 points in 11 games. I totally understand the frustration of the fans, we should be competing for titles this season but it looks like we have regressed, we have fewer points than what we had last season.

But we all know what happens when the new manager comes in, new mentality, fresh squad, and the same old story of waiting 1-2 seasons to actually get good results.

I am not saying Ole is good or that he should continue, he did what no other previous managers could do. We got our old United back, we also were able to get Ronaldo back which is a very big deal. But this is as much he could do, he doesn’t have vision or style of play or tactical flexibility, which we desperately need.

So all in all I think we need to be very careful before choosing Ole’s successor. The board needs to hunt down a person who actually matches the club’s visions because I know we cannot afford to spend another 2 seasons just “experimenting”. We have a very talented squad, just a few changes in the back and we are ready to compete with the top clubs because trust me facing humiliating results week in and out is getting too much and is not good for the club’s reputation.

Ole was perfect to stabilize the team and clear the deadwood, he has done a pretty decent job of getting us back to UCL qualifications, but if we want to get back on road to success we need a mastermind, a different beast of a manager, who can work his way around and get us results every MUFC fan is dying to see. We might have big names in our squad, but we do not know if they will stick around and wait for another few seasons to lift a trophy.

We have to make some serious changes starting with who will lead the ship, before getting lost in the loop again, Glory Glory Manchester United.

Who do you think should succeed Ole Gunnar?